Take your Battleborn main and your Borderlands main... and put them together

I mained Krieg in Borderlands (got over 1k hours with him on xbox alone), and Attikus is my Battleborn main, and my favorite overall in the game. So I put them together and made a beast of fire and lightning!

The file is too big to go here, so… http://mirrordemonnema.tumblr.com/post/145511997643/my-month-long-project-attikrieg-is-finished

On that note, what do you get when you mix your BBorn main with your Borderlands main?

Not that great at art, so I can draw it up myself.

I can only imagine combinations. Zer0 and Miko really doesn’t make anything interesting. Athena and Miko would be interesting to see. Instead of mushroom head, a mushroom shield. Mellka and Athena would probably make a Spatan-esque look.

actually, i was talking about any borderlands XD and it really doesn’t have to be someone you play, it could be your favorite npc if you so choose c: but those mashups are hellaciously cool!

Oh, man… Mordecai and Montana together…

Rather than trying to fuse mini gun and sniper rifle, take aspects of both.

Big, witty guy (but still country AF). His weapon of choice is a rail-gun that he ripped off the top of a tank, making him a long-ranged, mobile artillery.

As for the bird… I feel like the fire talents you could take with Mordecai and the Fire talents from Montana fit together well. 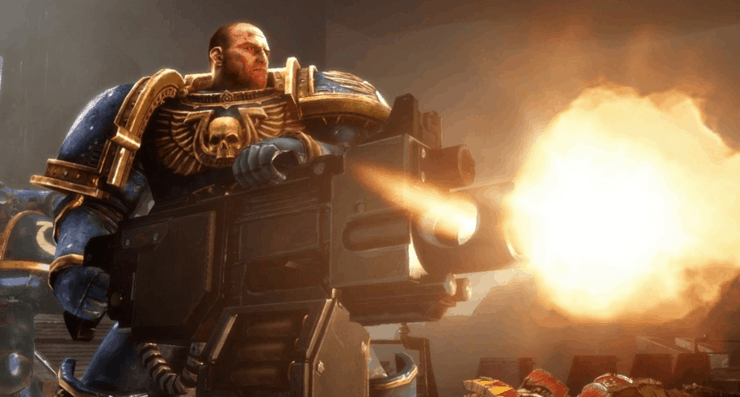 Now I have to try and think of more combinations, thanks.

Anyway, here is what I thought of for Mordecai and Miko. He’s a character from HxH. Name is Ikalgo. Maybe put some mushrooms growing off of him though.

@Nema
Love the drawing! Wish I could draw Lol

Sooo hard to choose from either universe, I loved Maya, Salvador and Axton from Borderlands.

What an awesome idea and BADASS fanart!

Well I had to put together
-Mordi & Orendi

Also I love Galiliea, but she is basically Athena mixed with Link from Zelda^^

Cranky old halfling riding around in a battle chair. Two miniguns come out for his ult.

Zer0 and Orendi is making me think of a cryptic Nightcrawler.

I don’t have a main in Battleborn but the characters I play the most are - Marquis, Mellka, Miko, Benedict, Thorn, Ambra…you get the idea. But my overall favourite, even though I don’t constantly play her, is Thorn.

As soon as Maya was announced for borderlands 2 I loved her powers, play style and design. She was also my first fully leveled. Controlling an enemy who pulls others in, elementally explodes and ricochets you’re bullets is devastating…and fun

I’d imagine thorn but with slightly dirty yellow tinged armour with her the same colour as Maya’s. Remove the red war paint and add siren tattoos to that side of her face and on her arm and leg that glow when using abilities along with her eyes (purple/blue)

Her blight would double in size, severely slow enemies by default but not deal damage and is on a longer cooldown, It also heals allies. Her volley would be replaced by a single powerful arrow that deals random elemental damage over time. Her ultimate would literally be phase lock for around 3-4 seconds. Allowing you to guarantee a single enemy kill. Deals heavy damage to non player enemies and still locks larger PVE enemies (Thralls, battle bots etc)

Gaige and ghalt giving death trap a sick ass shotgun and hook would be amazing as hell. Also the shotgun would have various elements such as electricity and corrosion

Thank you guys so much for the nice words ;u; and these are some badass combo ideas!

What are some of your favorites so far?

Salvador in Kleeses battle chair would literally kill me from laughter

I’m imagining Krieg with a Djinn hovering over him right now, throwing energy forms of his psycho stick and being lit on fire by aurox. That’d be pretty cool.

“I am an ETERNAL HATE FURNACE” “I’M ON FIRE!” “I WILL PAINT MURALS IN YOUR BLOOD” “HEMOPHILIA!!!”

I know right? God I love both of those characters so much. It’s so hard to play the pre sequel because I have become accustomed to such and awesome bl class. But, in battleborn every “class” (by which i mean character) is the best.