I’m new to the forum thank you for accepting me! I’ve been working for 2 years now on a badass animated series called WINDWALKERS, which really need you today and that is why I’m writing here. This is not a viral buzz campaign or anything like this, this really concerns a small creative studio and its survival!!

WINDWALKERS is based on the best selling sci-fi novel The Horde of the counterwind written by the French Alain Damasio (also author of the AAA video game Remember me).

On a world devastated by powerful winds, WINDWALKERS is the story of a group, trained and raised to oppose the winds and find their origin. It is an epic action team story meant to touch our deepest essence, and remind us that to LIVE AUTHENTICALLY means to BE IN MOVEMENT and to BE CONNECTED.

Designed by stars from AVATAR, PACIFIC RIM, JUPITER ASCENDING, MATRIX, FINAL FANTASY, this independent project can only live with your help, to stay free and because it is the purpose of the story: being connected, walking together!

Check it out on Kickstarter until July 1st 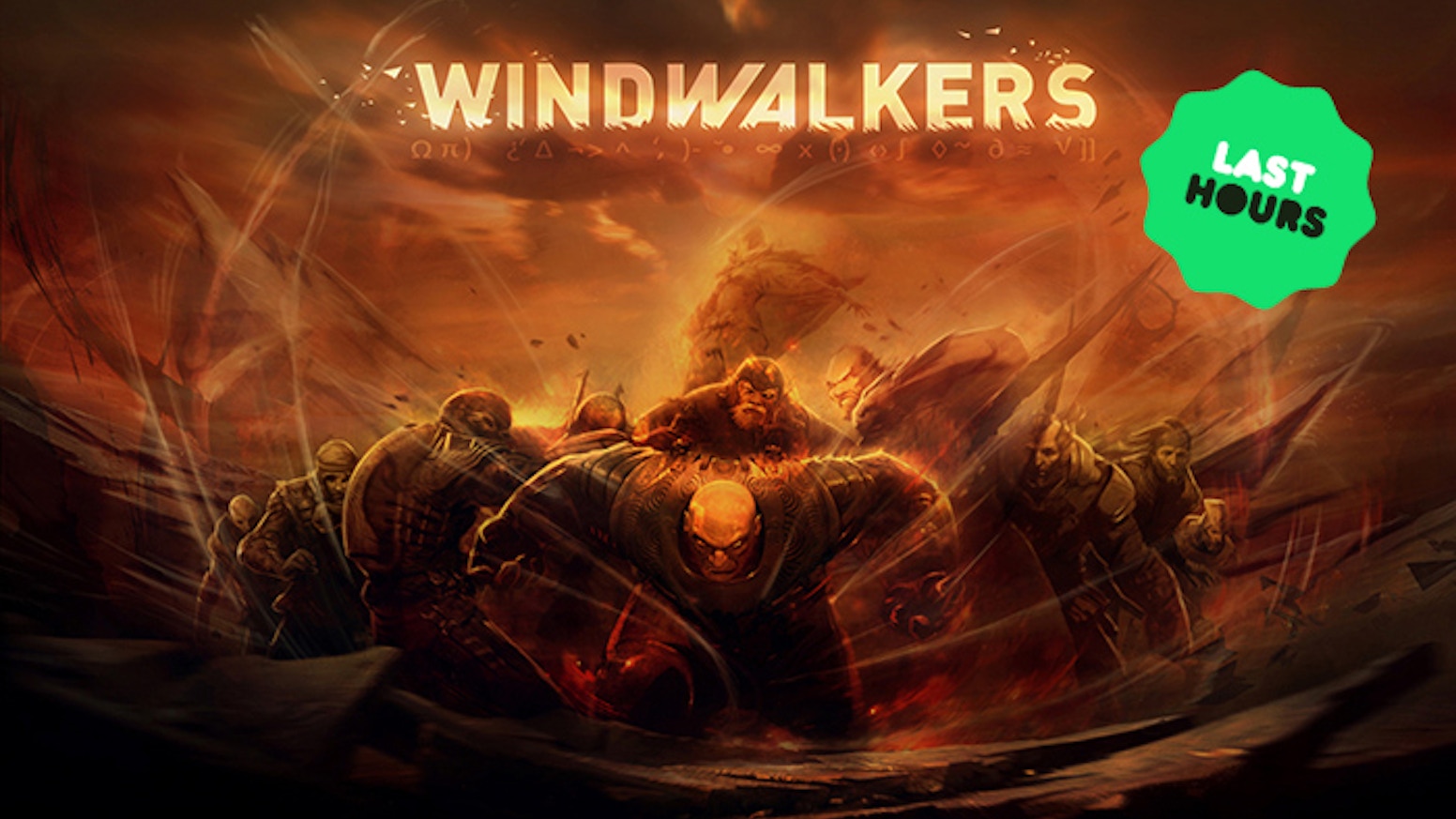 I’m new to the forum thank you for accepting me

This has nothing to do with any of Gearbox’s games, so why would this be posted here? It makes me suspicious…

I’m a real person, working on a giant Transmedia Project including a video game, an animated series and comic book. We launched a crowd funding campaign for the video game 2 months ago on Kickstarter and we raised 132 000$, and today we are launching a campaign for the animated series based on the same licence: WINDWALKERS.
That is why I think it could interest a lot of gamers, as we are all gamers here, and because this project is very particular. It’s a sci-fi windy universe where a group of talented men and women have to fight against very powerful winds to save their planet. I don’t want to spam nobody neither bother you, I just thought it could be of interest because we are an indee studio, passionate and very small, and we just want to share and have some fee backs on our project.

Thank you so much