I know Vitamin D has come up before around these parts. This is a particularly good summary of where we stand on that right now:

Vitamin D: The truth about an alleged Covid ‘cover-up’

The vitamin is being studied - but why do some claim evidence is being ignored?

Basically, it comes down to correlation =/= causation - folks may have low D levels for reasons that also make them more susceptible to Covid, for example. Still something to consider for general health and well-being, especially if you’re in one of the groups that tends to have chronically low levels. But it’s not looking anything like a miracle cure.

That the UK apparently recommends this for everyone during the winter isn’t a surprise. You’re probably one of the group that has chronically low levels (unless you’re supplementing anyways). That said, that’s a comment on general health, the article is quite right about lack of the type of evidence that would show efficacy for that particular issue. Though it’s interesting there’s such a study now ongoing, last time I checked there wasn’t I don’t think.

I suspect the thought at the time was that Vitamin D hadn’t shown much proof of preventing colds and flu previously and, since there were other candidates that seemed to have a viable pathway for interaction, it was better to focus efforts on those. Which they obviously did - my BiL was part of that major effort when he was in with Covid, and he got some of the other drugs mentioned in the top of that article as a result. 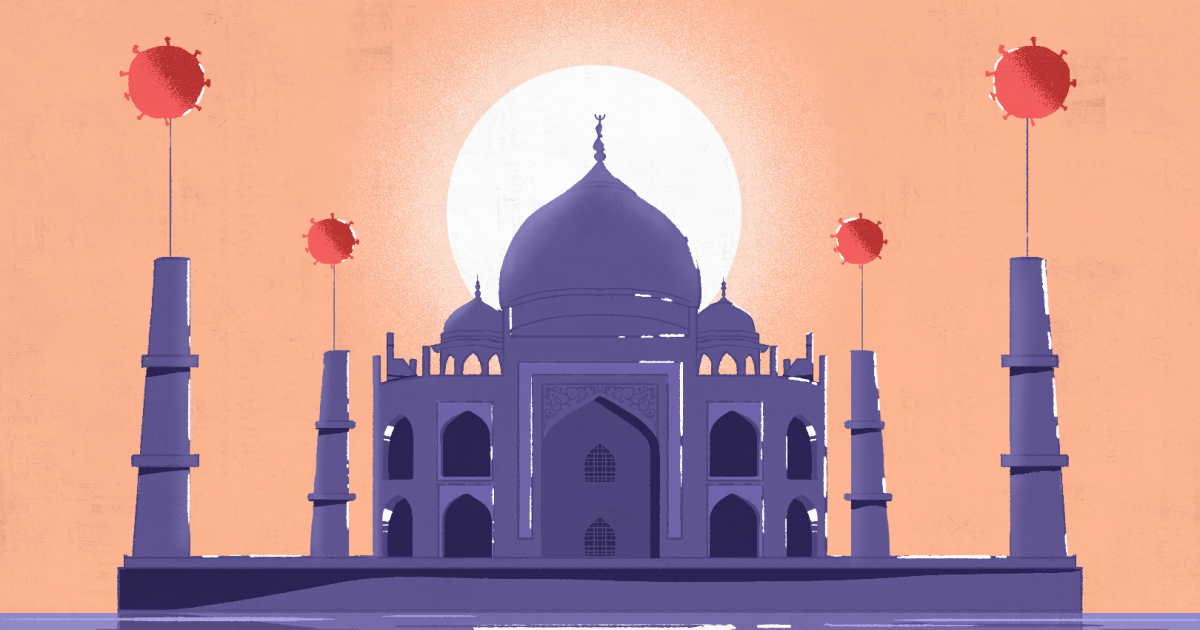 Dr Khan examines what we know so far about the new variant.

Researchers looked at how likely 600,000 patients were to develop one of 14 common brain conditions.