This thread will be used as a joint discussion place for both shows!
We will continue to follow Lips original rules for the thread. Please use spoiler tags when discussing details of an episode.
These tags are the same as they were on the vintage forums [spoiler] [/ spoiler]

And please make a note before hand when posting comic spoilers as well.

DONT READ BECAUSE SPOILERS AND I CANT FIGURE OUT SPOILER TAGS

So apparently there is a big petition to bring Beth back (to life) somehow, and it is making an impact. Apparently show producers are considering it and Kirkman is trying to find a way to write it in to the story. The current theory is that the whole Beth rescue was Carol’s dream and Beth dying would allow Carol to romantically be with Daryl. The problems I see with that theory is that Carol isn’t evil, she’s just pragmatic in her survival decisions. And second, she wasn’t around when Daryl and Beth were bonding, and given Daryl’s private nature, probably wouldn’t talk about it.

I’m against the entire thing though, as much as I liked Beth, because it opens a can of worms (if they bring her back), because then fans of other characters that have died will petition to write that person back into the show. The other thing is it reminds of the news, no one really made an uproar when T-Dog (a black guy) died, even though he was a beast that never was given much development or background, but when a pretty little white girl dies, it’s a huge issue. That’s stretching it a bit I admit, the petition is because Beth was a good character and fans don’t think she was fully realized or utilized at her full potential (which I agree with), but that’s the way the show went, so that’s that.

Admittedly, Dawn and the Terminus cannibals were killed off too soon as well, in my opinion. The termites were creepy as ■■■■, and while it was insane how they were taken out, it surprised me how soon that happened. Same with Dawn. What it will be like at the hospital, or how it’s been (we only saw a glimpse)? And I wonder if Rick and co. will revisit the hospital ever, because none of the other characters there were well developed.

EDIT: nevermind, they work same as before, but only work on one body of text. Kind of lame IMO, but oh well.

Wow wtf? I havent heard any of this bring Beth crap back, but I dont like it.
I agree with everything you said, Lips.

Yea yea, people liked her character, but it happened. She died. All the feels. There isnt any takesies backsies. I really hope the writers dont pull some stupid ■■■■■■■■ like this dream thing. As stupid as it is, its infuriating to think they are considering changing their original story just because people are sad. She needs to stay dead. Just like all the other, much better characters, who died before her.

Actually, how would they do this? I assumed the second half of the season has already been completed in taping…

i thought they filmed in january so the actors got a holiday break.

I really have no clue what their filming schedule is. I just assumed the entire season was completed by this point. Didnt think mid season finales were meant as actual breaks for the filiming of the season. Thought it was purely a gimmick deal.

Regardless, still dosnt give a good reason to bring Beth back .

really didnt expect her to die. i’d almost call it a pyrric victory…

I have been a loyal viewer for some time now and I don’t see where the show is going. I think the first pilot episode was brilliant, I was glued to the TV, is it still my favorite episode to this day. I though the back and forth between Rick and Shane was very tense and made the show enjoyable to watch. After Shane’s death I think the show kind of went a little downhill; The Governor was cool but he too I think died too quickly. I liked Merle too, but he was cut short as well.

Where can this show go now? we have seen the “running to safe house to safe house” angle too much now. The writers killed off all the potential for Eugene and the “cure”…that was a nice angle that kept me looking forward to something. I haven’t read the comic so I have no idea whats about to unfold but hope it picks up.

Beth dying for some random community she barely knew was pretty dumb.

It took me like 10 minutes to get mine to work last night…Come to find out it didnt work because my “S” was capitalized. Im not a fan of the wonky spoiler tags here… 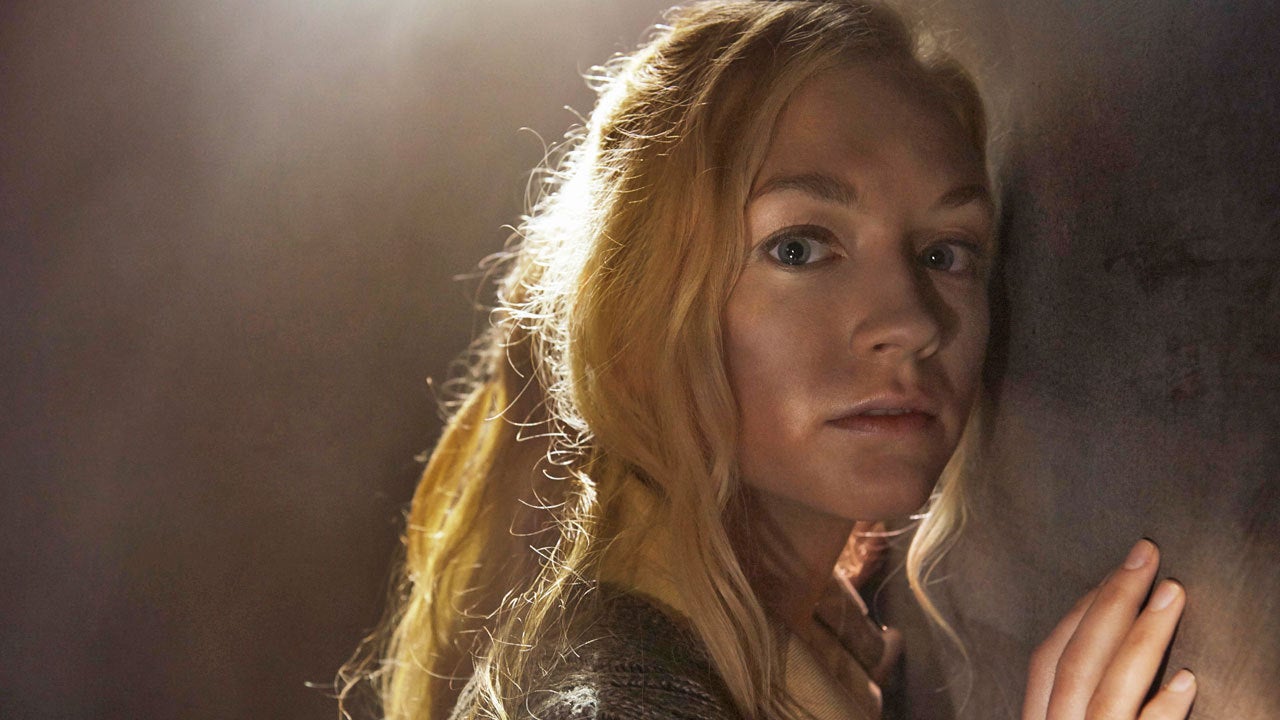 The Walking Dead Star Emily Kinney: 'Beth Wanted it All and Made a Big Mistake'...

Walking Dead's Emily Kinney spills on Beth's big choices, that Facebook spoiler, why Maggie wasn't asking after her, the saddest death and much more!

Been watching The Walking Dead marathon here and there the past few days. I usually do when they have one (even though I own the DVDs) And every time I am always astonished at Daryls charcater growth and change from season 1.

Its gonna be a busy spring. Walking dead, agents of s.h.i.e.l.d, and the return of jimmy/steve

(technically still winter, that last one. but damn i love that show.

and the return of jimmy/steve

Shameless fan eh? I couldn’t be more excited for that to come back next week.

big shameless fan. I don’t have showtime (or even pay for cable) But i shall watch it:D

Will Morgan ever catch up to them???

I think its inevitable.

Morgan will save their asses in an awesome throwback to episode 1.