“Athena, put me in the story!”

“Axton, I already made up a lot more than I’d like for your amusement. No.”

“…ugh. Fine. Instead of that Jack clone, Axton was with us. He threw tons of grenades and lots of his former crewmen died.”

This is a theoretical (Awaiting testing and tweaking) Jack build, emulating Axton’s grenade buffs and spammability.

Instead of the Fastball, it uses the Tediore Snowball, a Unique grenade mod obtained by locking down DAN-TP in the mission “Infinite Loop”. It also uses the Celestial Gladiator com to buff the cryo damage and further buff the crit damage that cryo allows you, as well as buffing many of Jack’s best skills.

Plan is, start off mobbing by throwing your Jac- I mean Twin Turrets. As they die continually, you build up Jack’s Cache, allowing you to spam Snowballs. If a snowball fails to land the kill, use the Fatale to do it. For badasses, throw a snowball. If that fails, use the Tas-R. Once frozen, dispatch via explosives.

The skill point allocation is mostly for survivial - you could take out the Free Enterprise stuff to better focus on skills like You Have My Shield with a cryo or explosive nova, or Hero Pose with the same.

Now that’s over, here’s a rough estimate as to gear: 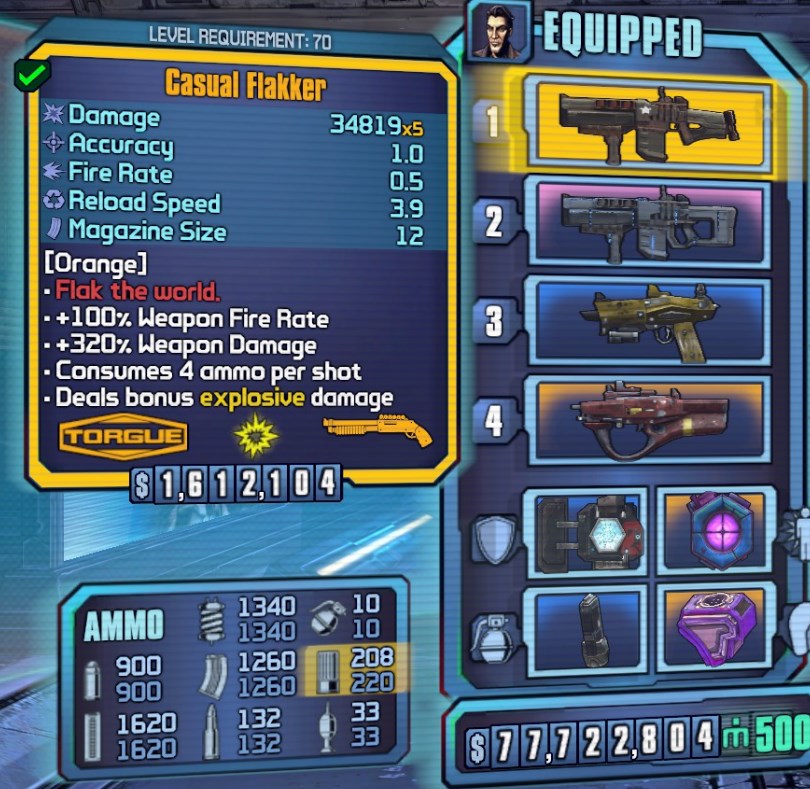 Flakker, Ravager, cryo Taser, and a Fatale just because.

Items are pretty much locked into Snowball, but everything else is whatever. Bomber Oz kit, cryo/explosive nova shields, those are probably good. And of course the Celestial Doppel COM. 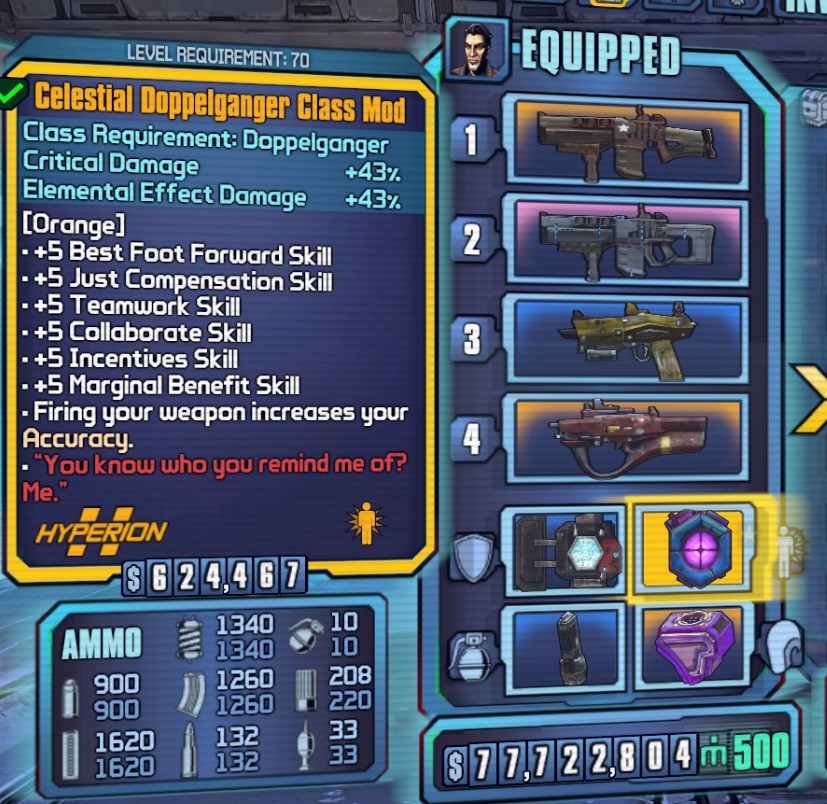 If anyone wants to test out this buold and help me refine it, maybe do a “proper” writeup, that’d be grand.

I’ve considered a few similar tweaks to leverage the power of Tesla grenades. One thing worth considering to add immediate punch: grenade centric oz kit. Jack has enough defensive ability that he doesn’t really need EDDIE. Getting an extra +4X% grenade damage and a very good chance for a free grenade just by jumping around is flat out awesome for a Digi-pop build.

I’ve tinkered with this kind of thing a bit. I like to summon DJs, hop, and throw 3 or so Teslas down between bad guys and myself so that they path through the field. The Teslas do a LOT of killing all by themselves.

I think they have EDDIE on for the CM boost. If thats the case, the only other COM they could use is the Support Relay or whatever the other Hyperion O2 kit is.

I don’t believe CM is neccessary in a grenade build though. If the plan is to use tediore, chucks don’t crit, and torgues are a pain to hit crits with, so it may not be worth it to focus too much on the CM bonus if it gets in the way of other things.

The EDDIE is just a placegolder. I think in the OP I mentioned Bomber kits, which would be much better.

Flakker doesnt get any damage boost from grenade damage, only from weapon damage so its pretty bad for grenade Jack, Nova shields dont get boosted by grenade damage too and they also dont set off novas when a digijack dies from age or when you run away far and they despawn (i tested it more now and i was wrong. they do set off if jacks die of age or despawn of distance. they dont set off if you just call them out like i did in my first test try. nova shields are good indeed)

The Flying maiden (Impaler) and Asteroid belt do get damage increase from grenade damage, so you can also put these shields on digijacks so they launch homning projectiles aswell as you (all maliwan parts maiden does ~320k on armored target, belt does ~140k damage on any target). I prefer Shield of ages for survivability, i dont feel like i need more damage, trash mobs die from 1 quasar throw, Jacks finish off these who survived and for badasses you only need 1 laser disker throw.

Now about roid shield. There is something tricky about them on jacks. Im not sure but atleast digimissle barrage seems to be counted as a melee attack cuz it does get boosted by roid damage. Regular shots seems to not get this damage boost. I must tell you this digimissle barrage with roid is insane AF. I saw crazy numbers of damage like 17mil so there is that. Pick up avalanche and you have cryo novas, cryo spikes and insane barrages. I was able to kill iwajira just with jacks alone with it.