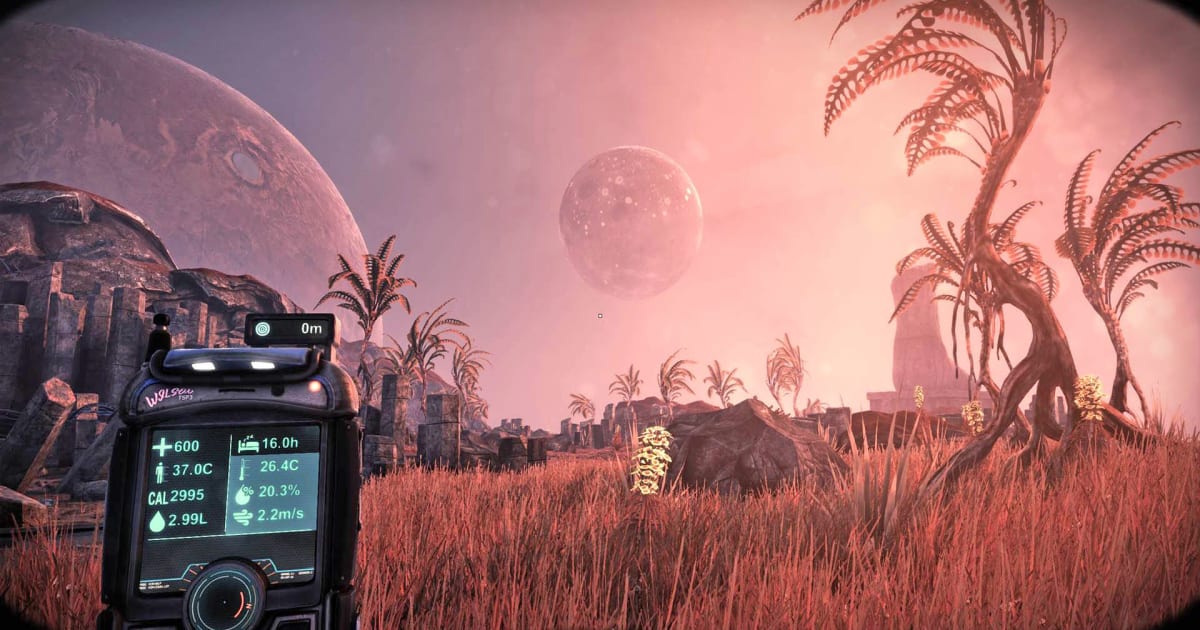 Maybe this will help fill the 'No Man's Sky'-sized hole in your favorite Xbox One owner's heart.

Solus is an independent desktop operating system based on the Linux kernel. It is offered as a curated rolling release model under the slogan "Install Today. Updates Forever". On September 20, 2015, Ikey Doherty announced that "Solus 1.0 will be codenamed Shannon, after the River Shannon in Ireland", indicating that "codenames for releases will continue this theme, using Irish rivers."

Nevermind completely then. Was the name in Battleborn based off of this in any way? Like a reference or a pun or something?

I don’t know, but Solus is a latin word, meaning “Alone” or something like that.

There we go! Extremely interesting.