Hello to you all, nothing too important on this topic, but Valentines day is tomorrow. I just wanted to share the love and say happy v-day to you all, as well as ask you all which Battleborn character you love most, and even who you like to ship them with. Mine are the following:

Three of which are my head canon as of this far, while one is my favorite canon pair. Feel free to ask why this is, or share your own ships, and reasons for pairing. Their will be no judging…NONE whatsoever, so share the love man…and/or woman.

Happy V-day to all you devs and gamers, may your hearts always be filled with love and happiness, on this day and beyond.

Why Marquis and Thorn? And can I ship with Reyna?

On second thought Marquis and Thorn may make more sense than Montana/Thorn.

I’d think Deande x Shield Capacity is a more appropriate ship for you. 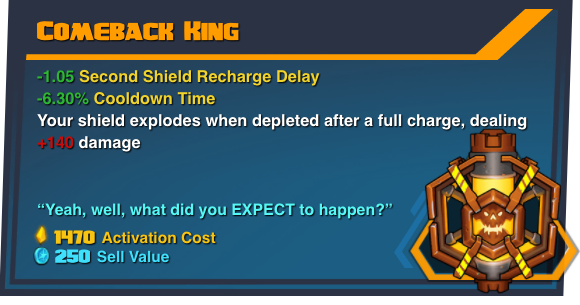 OH MY GOD WHY DIDN’T I THINK OF THAT! Brb need to go change my Deande loadout.

I officially hate all of those pairings.

Regardless, your well wishes are well received. Same to you.

I think I’ve made my crush on Phoebe known around these parts. I have a certain fan project in the works that I wanted to share for Valentines Day but unfortunately it won’t be finished in time.

I’ll give some love to the The GhaltxReyna ship. We only get a few hints to it in-game, but I think there’s a great story to be told between them. They could never get together just because of who they are, but now they have a chance to fight together to save the universe. How much more romantic can you get?

wait…really? I guess maybe I never explicitly stated anything about it on the forums. meh. I guess if you like that then you’ll appreciate the guide im working on for it. hope to have it out by next weekend.

Ahem, give credit to where it is due maaaaate.

I’ll be watching for this guide!

Toby x Berg… We all know he’s done it… Somehow.

Can’t forget Precept for that massive three-way, when they all drink just a little too much