I started doing a guide over a year ago but my PS3 was replaced, and I never had a capture card. Now with my PS4 I do, so I’m putting together a series of videos for new comers and others that still may not fully understand the process.

This 1st video purely shows the method for the Tundra, and I’ll go more into gear and weapons in future episodes. This also shows new people you can do this with gear that’s easy to get hold of in TVHM (even it’s just a Ladyfist, Unkempt Harold and Bee). Hope you enjoy:

You can also get Vermi on Wam Bam Island, though it harder.

Ye I’ve tried, no luck yet. Will keep trying because I want to show a vid with him in every possible location. Just had an awesome one in the middle of the Tundra, absolute mayhem. Go I love varkid fights, best thing going in this game

Good videos, thanks. I’m having trouble with my sound. Why did you go to Hayter’s folly and flick that switch first in the Caustic Caverns vid? Sorry if it’s obvious, but what does that do?

After beating Hyperious you can access that Master Gee switch area which tricks the game into 4 player mode, thus dramatically improving the chances of Varkids evolving.

Check out some of the numbers here: 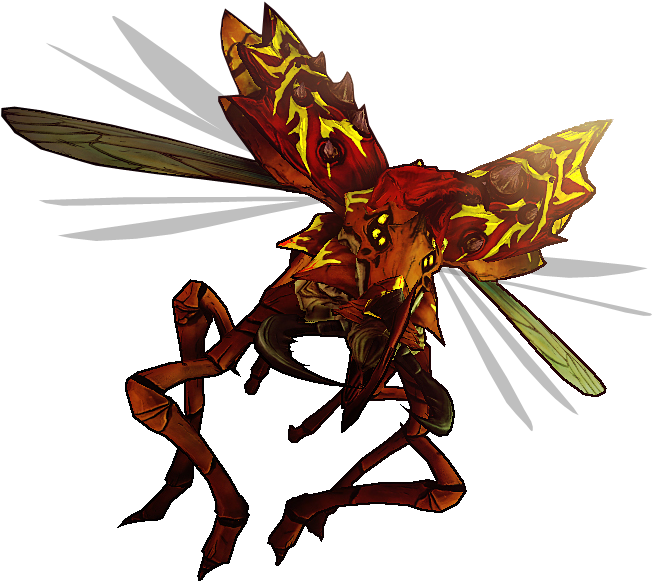 By the way you really need to watch David’s vids with sound whenever possible, his commentary is great and very informative…

many thanks. I’m having some sound issues on my PC at the moment unfotunately!

I’m playing UVHM at OP2 but can’t kill Hyp. I’m just not good enough, it seems. So I’ll have to forego that bit

Well in that case you can do this by touching Hyperious gate in Washburn refinery too, it just takes longer to get back out there (because you may not exit the game or it will revert back, you need to run to the next fast travel station; to check if it worked after touching Hyp’s/Gee’s arena doors simply try to pick up any ammo you’re full of, if it let’s you pick it up you’re in 4 player mode and can head to CC or Tundra to try to spawn Verm).

Alternatively, you can kill OP0 Hyp with your OP2 guns for the Master Gee mission to pop up, doesn’t matter if you just want easier access to the 4-player glitch.

good tips, thanks. I might do the OP0 thing. Thanks for your help

Is it not possible to get someone to help smash Hyperious with you? It really helps to be able to do the Gee gate for speed of doing it. You don’t have to pull the lever either, just get next to the gate. If your doing it solo ensure your set to invite only or LAN, and don’t bring in a mule or go split screen ‘after’ or you’ll revert back to 1 or 2 player.

I play solo only and Hyperious is proving a little tough. Also, I’d heard that his drop rates were pretty terrible so I didn’t think the pain/reward balance was worth it and I haven’t really tried for a long while! I think I may well do the OP0 thing that DomNation suggested, just so that I can do the Gee gate.

Great vids, BTW. Hopefully I’ll be able to hear the commentary when my sound card stops playing silly buggers with me.

Sorry for the necro, but I’m curious, will it work if I add a split screen coop partner BEFORE I go to Master Gee’s gate.

Yes, just make sure they stay the entire time you are farming.