With only Thorn, Marquess and Ghalt Battle born is in my opinion lacking in people like these. I mean we have only two environmental battleborn. so give me your ideas.

Are you wanting more snipers or environmental BattleBorn?

OH MY GOD, NO SNIPERS!
I have recently played Paladins, its a little more in the team shooter direction than Battleborn but still pretty similar.
It was ok at first but got constantly worse with every ranged sniper like character that they added.
To explain it, Paladins and Battleborn have objective based team modes, where you have to fight and often defend stuff to win the game.

If you now give to many people snipers they:

Often these players then start to blame the rest of the team why they loose, and that its clearly not their fault, because the have so many kills and not deaths

What is an environmental battleborn

This is often the case when teams in Team Fortress 2 have too many snipers and spies. There are considerably less people playing the objectives and instead just racking up kills.

Personally I was surprised how many melee damage dealing Battleborn there are. Hopefully some snipers will be able to deter them from dominating the game. Then again lone snipers are the sort of tasty snack that characters like Rath are intended to wipe out quickly.

people whose skill set is more an area of effect.

I think Captain Planet is an example of this.

What do you mean, Captain Planet?

Because you used enviromental like in environment protection.
A more comen term would we AE Damagedealer or Pusher.

okay but what would you suggest for this

But there are way more that 2 AOE damage dealers

a marqis with stacked xtra dmg when shields are full gear is fine enough. idk if that breaks nda or not, but trust me, if it were too much stronger, all it would do is promote a lack of map movement. nothing is worse than that. camping in opportune perches and sniping players and minions is one thing, but being able to do so very quickly is another.

again, idk if this violates the nda, but in the ctt there was a spot on the meltdown map that was only accessible to that god damn bird, benedict, for the most part. he would just sit up there and spam his rockets over and over and over again. it was an issue engaging anyone anywhere because he would just rain down rocket spam over every fight

Ok, first Gahlt is not a sniper, he has shotguns which tend to get bad at longer ranges.
So there are not many snipers which I like.
But there are many pushers or at least many characters have one ore more ability to do damage over an area,
so I think there is no problem in the distribution of the character classes.

Poison classes are cool but often hard to balance because they are either dead till the poison has done its job or get overpowered because they need only to apply their dots and autowin.
Other status effects like blind, stun, root are on many characters. 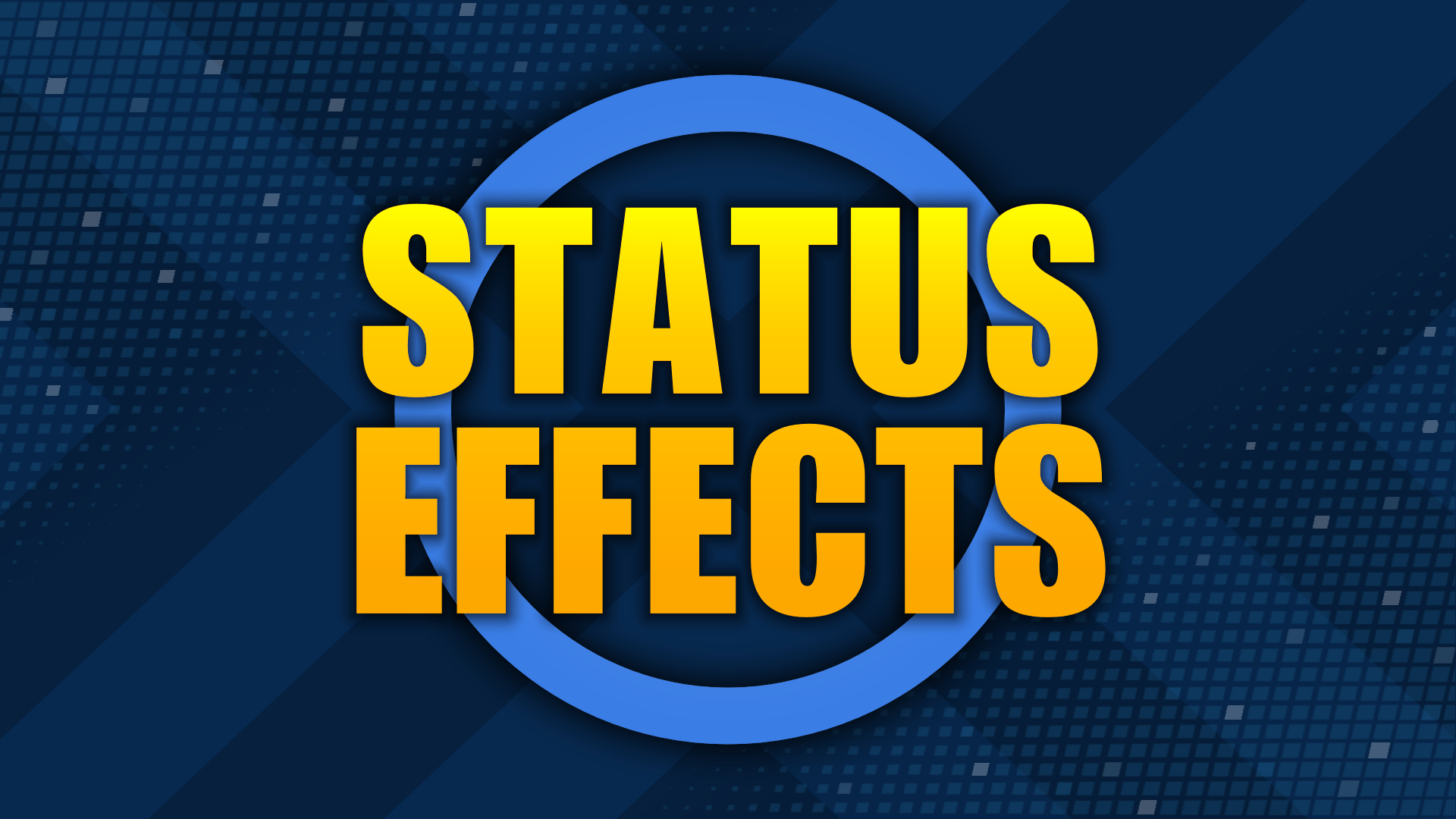 All the Status Effects inside Battleborn. Details on their effect and which Abilities or Skills come into play with; Blind, Silence, Slow, Stun & More

Also Mellka works with a dot that just boosts her damage to that target.

Oscar Mike has a napalm effect on his grenades if you choose that skill
Whiskey Foxtrot has pretty good range and can increase the zoom of his scope, so he’s sniper-ish in a way

I’m still not sure what the part about killing “drifters that stray from the group” as you put it. I jokingly mused that sounds like Marquis shooting people with his anti-tramp rifle. More seriously though, what is it that you mean? Are you referring to people that can counter fast moving characters like Caldarius and Deande that could threaten your team with hit and run attacks? If that’s the case I understand why you are now talking about AoE damage. There’s a few Battleborn with area denial ability that can slow down roaming assassins from what I’ve seen.

We’ve had ArmoredElder suggest Oscar Mike’s Napalm upgrade and the (potentially cloaked) Scrap Traps you mentioned, but as for traps that persist in the field for a while I can think of there’s Toby and his Arc mines, then there are Kleese and Ambra that can place down nodes that heal allies or damage the opposing team. If that doesn’t work I suppose you could get someone like Orendi to guard the snipers and chase off players with her AoE attacks.

It’s going to be interesting to discover which Battleborn work well together. There were a few good combos in the CTT but with the release in sight with all characters unlocked over time it’s going to be a whole lot more to consider.