What exactly does Thorn's Curse do?

Just wondering since I’ve been playing Thorn so heavily lately.

I’m not entirely sure but I think it increases the damage done with other cursed arrows.

There’s a helix option at level 5 to do either these few additional effects:

Suggest to read this if you want more info. 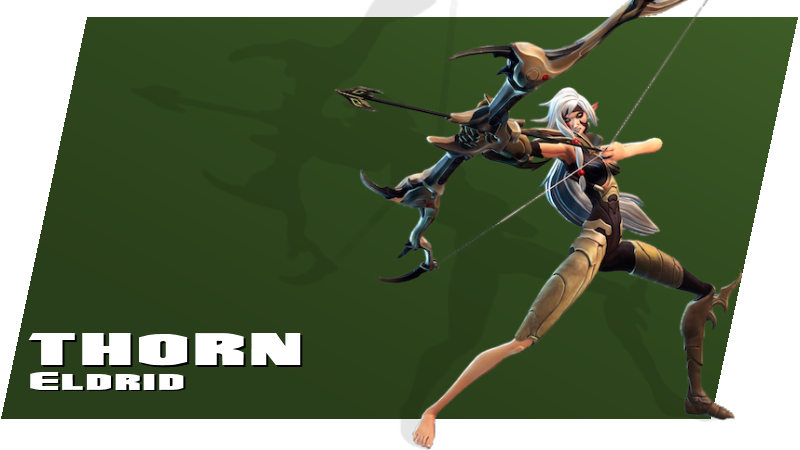 Also go search up thorn forum threads on discussion between the above helix choices and why some people choose differently.

For me I choose the 12 dps poison.

Additionally, it tags the character so you can see them through obstructions for a short period of time.

Thanks for the prompt and helpful replies!

Random interesting factoid: even though the Curse damage comes from using Thorn’s basic attack, the bonus damage from Curse is considered skill damage. So, if you stack skill damage, your charged shot might initially hit for 100 (no Curse applied yet) and then hit for 135 the next shot (25% from curse increased to 35% from +skill damage gear); conversely, your charged shot might initially hit for 150 damage and hit for only 175 on the follow up (assuming your base damage is only 100, the 25% only applies to the base damage, not the fully modified damage).

Don’t forget you have to fully charge an arrow to get it (it will glow green). That’s when you get the damage.

Also theirs a helix that you should take that causes volley to curse people. Then when you wrath of the wild them they explode into a thousand little pieces.

If you have her lore challenges complete and have her legendary the second you get a full draw on her arrow you can fire it and curse something. It drastically reduces the time you have to hold the arrow.