What Kind Of Bird IS Ernest?

Ok, first and foremost, I know that Ernest is a Butoenen (or is that Benny? What is Ernest’s species again?), just as Toby is a Finisci rather than a penguin.

What kind of actual bird do you guys think Ernest most closely resembles?

Ive been thinking chicken this whole time, but I don’t know anymore.

What do you guys think?

The fat and ugly kind…

Better than fat and incredibly cute and unable to be taken seriously! 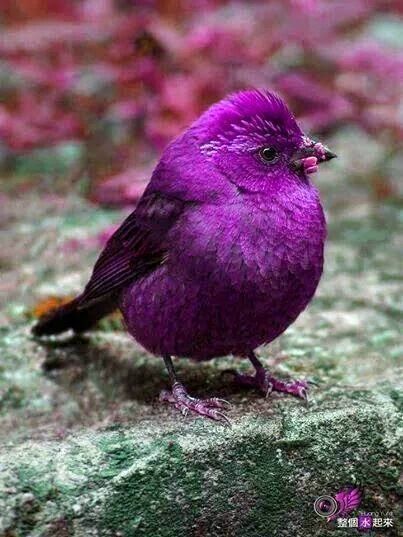 His head poof and colours remind me of this floof, a galah cockatoo. 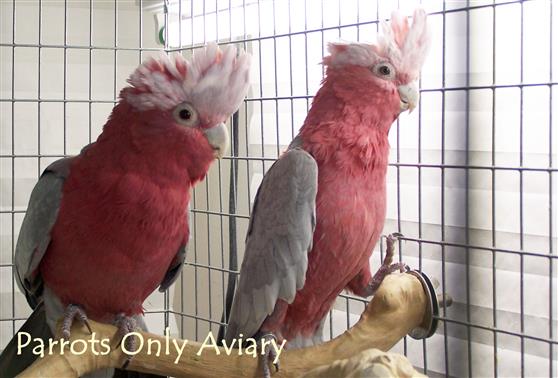 Cockatoo would make sense!
I always figured he´d be some ind of budgie-like Aviant or a Fruit-Dove (Treroninae) Aviant. They got fancy colors and some species have headfeathers too.

The rose-crowned fruit dove (Ptilinopus regina) also known as pink-capped fruit dove or Swainson's fruit dove, is a medium-sized, up to 22 cm long, green fruit dove with a grey head and breast, an orange belly, whitish throat, yellow-orange iris, and greyish green bill and feet. It has a pinkish-red crown with yellow border. The Indonesian subspecies, P. r. xanthogaster, has a whitish crown and paler grey head and breast. Both sexes are similar. The young has a green-colored crown and plumage. Th...

The pink-headed fruit dove, (Ptilinopus porphyreus) also known as pink-necked fruit dove or Temminck's fruit pigeon, is a small colourful dove. The pink-headed fruit dove is a resident breeding endemic bird in Indonesia where it occurs in the mountain forests of Sumatra, Java and Bali at altitudes of 1000–2200 m. It builds a flimsy nest in a tree and lays one or sometimes two white eggs which are incubated for 20 days to hatching, with a further 15–16 days to fledging. It is a shy and inconspicuo...

Wikipedia & nature are playing tricks on us!

FLOOFS ARE ALSO FOR NOOOOGIES!

He has a striking resemblance to a Canary (bomb vest and grenade launcher not included). 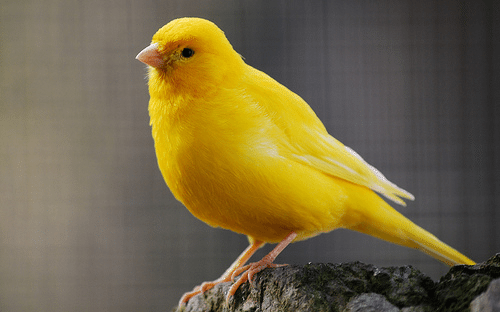 His beak is definitely canary.

ERNEST (panicking): No! Not noogies! ANYTHING BUT NOOGIES!!! 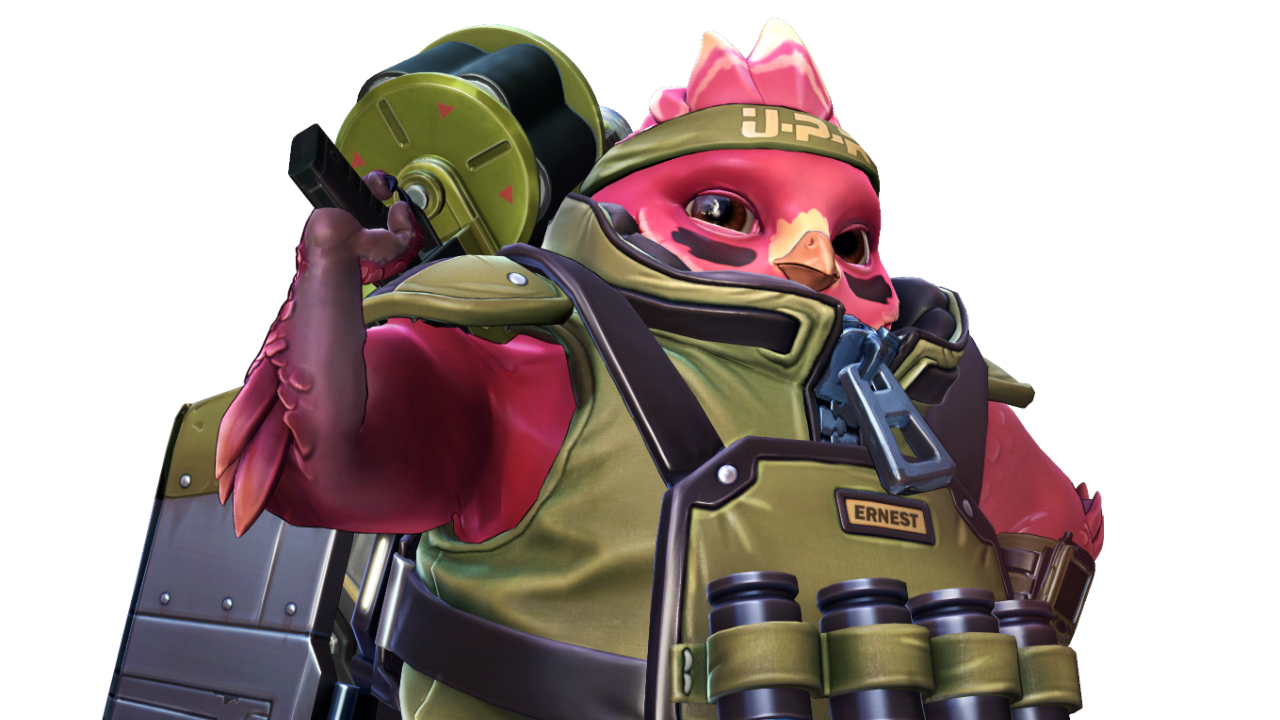 Jaws music plays ominously as Ernest continues to hop / waddle away from the ERNESTNOOGIE.exe activated Constructor, who has simply lifted his Slow Egg up and tossed it aside

ERNEST (looking back over his shoulder): HEY! Those are expensive!

@ripley That would actually make a LOT of sense!

For me. I am sticking with Chicken and no one will tell me other wise. So i can call him Chicken baby :3