The obvious answer for gear is Attack Damage, right? Can someone confirm that to me? Attack speed affects that too?

About helix, some options buff your “melee attacks”, but it includes Quick Melee too?

Let me guess, it’s for you to use on Boldur? Both attack damage and speed gear affect quick melee.

About helix, some options buff your “melee attacks”, but it includes Quick Melee too?

I’ve never actually tested this to check if it’s true. I would imagine that melee buffs affect your quick melee considering that gear does; I’d be very surprised if it didn’t. I’ll give it a quick look tomorrow, (because it’s too late for me at the moment), just to confirm.

Exactly, I feel his punches are slower and harder to hit.

Thank you very much!

That would be awesome. Thank you!

His quick melee actually has higher dps than his normal attacks with the only exception being his axe after he ults for the extra 16%.

Yeah, probably because it is faster. The axe is important too, because you can “jab” almost at the same time you put your shield up, but after you throw your axe, there is no doubt that quick melee is the way to go. That’s why I want to know how is the better way to buff it

Also, I’m looking to a new button to press to use quick melee, because “B” on Xbox is hard to press while moving/aiming. I’m thinking to change ping and quick melee lol.

Also, I’m looking to a new button to press to use quick melee, because “B” on Xbox is hard to press while moving/aiming. I’m thinking to change ping and quick melee lol.

That’s exactly what I have it set to on controller. The best way to buff damage is attack damage as attack speed falls a little bit behind it in dps.

You play Boldur? If yes, what gear do you use?

I run 2 different loadouts one being a more assassin one since his skill damage is stupid high and the other a sustain tank for when i don’t have a healer on my team. 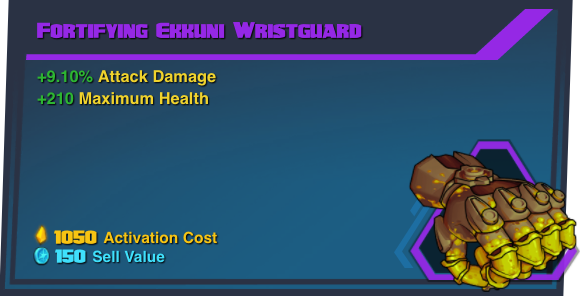 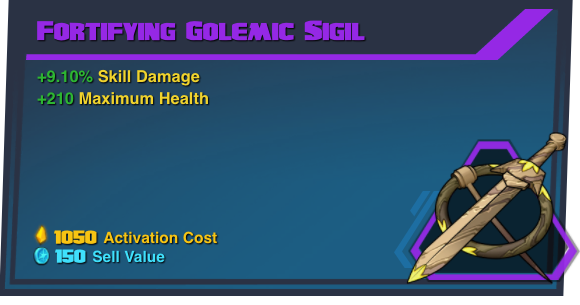 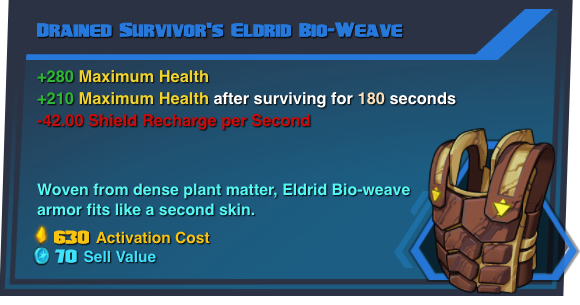 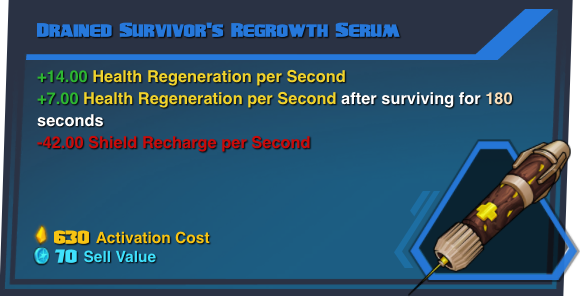 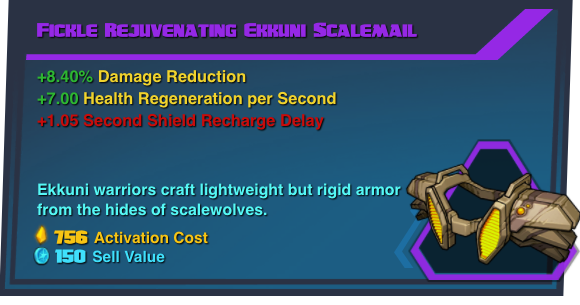 I always use a shard gen to build build build stuff and get level 5 asap, not sure if it’s the best tactic lol.

Thank you for all the information!

First, I tried it on all the characters that have helices for an 18% melee damage increase. I can confirm it works. Each quick melee saw an increase in damage after picking the respective helices.

I decided to try the quick melee out on some of the more obscure helices too. Additionally, it works with Attikus’ ‘Tenacity’ helix, and Pendles’ ‘Backstab’ helix.

The ONLY exception I found was Galilea’s ‘Duelist’ helix. When you’re without her Greatshield, her quick melee damage isn’t increased. The helix does say that it only affects attacks with her Greatsword however, and her quick melee is not with her sword, but I felt like it was still worth a try anyways.

Well, that’s everyone that I can think of that it could work on, so hopefully I haven’t missed anyone.

Thank you very much for all this tests and for all the time spent to do that. The community needs more ppl like you.

Glad I could help.

have u ever try the slow unarmed punches…their killer!

This helix is very good, but the 100% bonus to block damage and movement increase while blocking is awesome.

In Capture or Face-Off the slow punches can do a great harm.