If you haven’t seen it, it’s here…

Psychedelically beautiful, in an unfortunate-accident-involving-a-rocket-and-a-paint-shop way.

Stop making stories! When someone makes a story about a taunt or skin; i go from meh to shut up and take my money

That’s what happens when you soar too low over the Rogues’ annual paintball tournament.

This poll is proof that God is real

Rainbows don’t always mean LGBT. Some of the features are stylized in a way that makes me think they are referencing some indigenous culture somewhere.

But damn if that skin isn’t tempting. Whether it’s meant to be gay or not, doesn’t mean it won’t be to me.

Some of us even prefer black.

Widowmaker now i see what you do with their wives and why you like black!

Exactly like some of the clothes I wore to skool in the 70’s.

It’s a reference to the Native American Thunderbird. It’s based off of sightings of birds who fly before a storm taking advantage of it’s strong wind drafts.

Black is the best color. Actually, it’s no color. You get the point 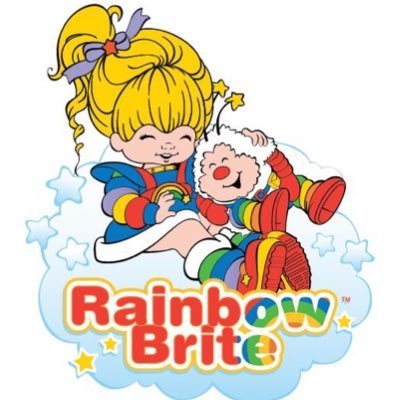 Thunderbird- like the MURR’CAW Air Force thunderbirds, which were inspired by the native american tales of said creature.

i love that benny has two very american skins :3 now if only he were an eagle instead of a hawk! (i still love you benny, but they couldve made you even more american that way!)

Welcome to battleborn, where every skin is worth buying

Still though, doesn’t have to mean LGBT. Pretty sure rainbows don’t have a sexual orientation