so, playing hw1 remastered has changed a few things in my gameplay.

now i am wondering why i’m using interceptors at all since the scout is almost as good.
the firepower is the same. the speed is the same. the scout can commute faster across the map thanks to it’s special, the inter can’t. The inetr however has 1/2 more hp but it’s still a bigger target…and it costs 1/2 more than the scout. someone please tell me which advantages the inter retains over the scout because currently i’m thinking the scout is plain better with its enlarged detection zone

I’m not into stats, but in HW1 it’s not a scout, it’s a light interceptor, therefore it’s expected a better performance.
The usual interceptors (HW2 and HW1’s heavy interceptor) seems to be out of cast anyway. I’m not seeing them being built often by the AI for example.

in HW1 at least, it had a stronger attack. it was definitely the fighter to build
and here i would also advise building it until the missile destroyer comes into service. corvettes suck so you need fighters.

so, i’ll do with the scout since it seems an overall better option

I’m not into stats, but in HW1 it’s not a scout, it’s a light interceptor

No, its considered a scout, and is not supposed to perform better than actual interceptor.

is not supposed to perform better than actual interceptor.

I didn’t say that. I said that, by being a light interceptor it’s expected to perform better than a scout. In HW2, scouts shouldn’t have been a squadron in the first place. And in HW1, it’s not considered a scout. Scouts wouldn’t have a gatling. Unless the KSN is a scout and the TDN is a light intercpetor, IDK now, I don’t remember. 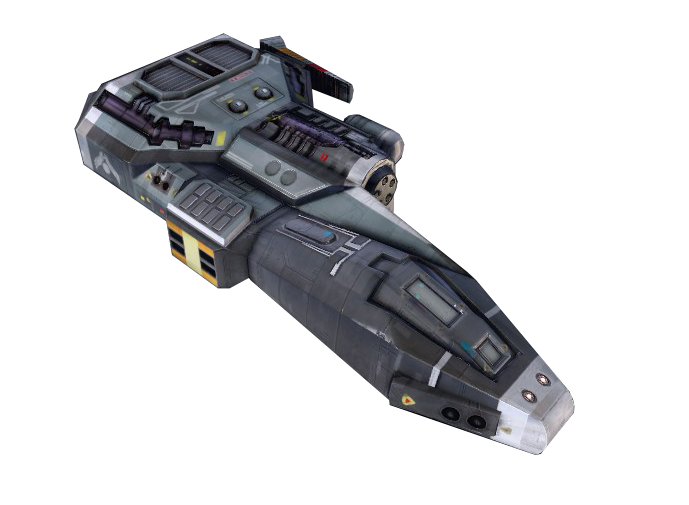 The Scout was a cheap, fast, agile fighter mixing the role of a light interceptor with a tactical reconnaissance scout. The Scout was built as support for the Kushan Mothership during the opening stages of its journey. Because of the purely peaceful... 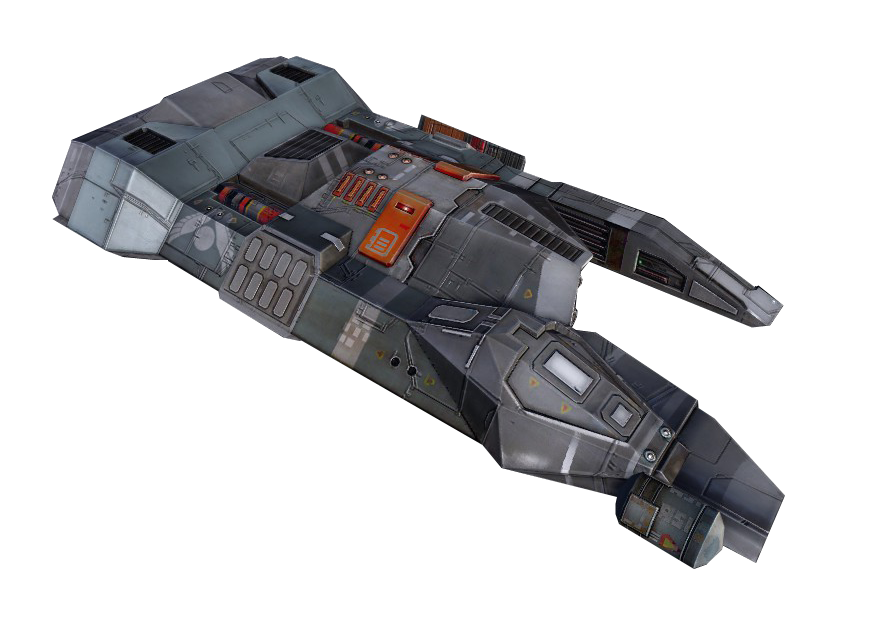 The Interceptor was often the first ship to enter the battlefield and the iconic vessel of the various Hiigaran fleets for several years following the Homeworld War. It was originally designed by Kushan engineers and scientists belonging to the...

I think a distinction has to be made between classification (or name) and role (or purpose). The Arrow (HW1 Scout) is classified as Scout (i.e. it has the in-game name of Scout, like the HW2 Scout), but its role is Light Interceptor, a mix of tactical reconnaissance (HW2 Scout role) and Interceptor / Heavy Interceptor (HW2 Interceptor and Blade, HW1 Interceptor, roles).

In a race I’m imagining, the scout will fly solo and its gun will serve only to destroy probes. The probe role will be performed by this scout also. But I have to study some stats first to check if it’s feasible.